The contemplative element within Richard’s approach reflects his Christian faith, and he has explored religious themes more explicitly.

In 2010 he was artist-in-residence in the St Weonards Benefice during Lent and in 2012 he contributed to the Stations of the Cross exhibition in Discoed.

In 2013 Richard was invited to create a new work for Risen! Art of the Crucifixion & Eastertide shown at the Piano Nobile in London followed by Monnow Valley Arts and featuring the well known Methodist Modern Art Collection. Richard’s watercolour, The Empty Tomb, was purchased by this Collection. 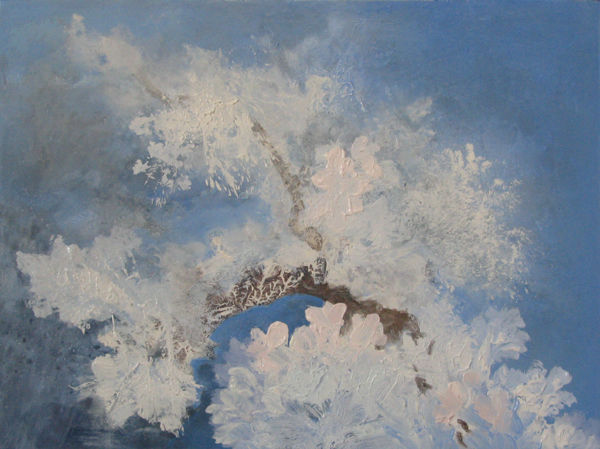